Move to the Bleat 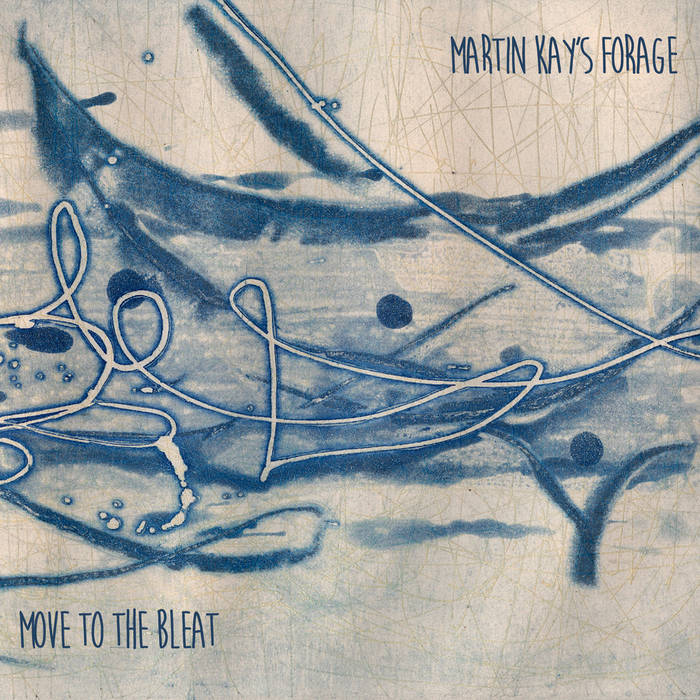 Twice Bitten Once Shy shows the dark side of foraging. Vampires exist ex-tempore, literally out of time, immortal, hunting at night, seeking blood. Their victims, reticent at first are then beholden, addicted, eventually becoming foragers themselves. This piece is a prelude to a bacchanal, a ritualistic dance recorded by vampirologists - fate unknown - whose brave efforts have left us with some choice footage of two pairs of vampires playing off against each other in what appears to be a recreation of ancient luring rites. One popular theory suggests that it is a classic pincer movement, copied from the nature of another now extinct creature. Vampire footwork follows a discernible yet elusive pattern from which a whole new genre of fantasy mathematics has emerged.

Fugu is a dangerous fish, famous for a puffiness when demonstrating territorial advantage. By taking up more space, by marking more territory, it survives. Fugu are also famous for being dangerous to eat. If not prepared properly, then this can spell the end for the diner. They are less famous for their elaborate nests, the crop circles they construct when foraging for a mate. This piece documents the spikiness of the puffer fish, the expansions and contractions dominating their life, but also their sensitive side, the artistic impulse driven by a mating ritual leading to sand castles. Little known fact: the fugus’ lucky number is nineteen. Tip: try with a dash of salt.

Pedestrians of Steel are another breed of forager altogether: urban superheroes, seeking danger in a corralled society. The audacious behaviour manifests in strange ritual, a kind of casual strutting in front of objects of steel and modern plastics encasing fellow urban dwellers. This casual strut is an elaborate façade hiding the frisson of danger that seeps through the biological network, even before pouring the black fluid through their gills, ensuring their parts do not seize up. Many theories abound as to why? But the most convincing is that an ancient instinct for foraging, long repressed, has resurfaced in the modern urban forager, just like the small green bittersweet herbs that poke through the cracks in the black tar.

Thrice Mice. When I set out to write this piece I really wanted to write something boring, something static, blending with the wallpaper so as not to raise the ire of the cat, using cyclic coincidences of five and three, with just a dash of four, adapted from ancient traditions of hypnosis and microgoguery. Alas, the cat woke and the mouse faced dilemmas of run vs freeze, lope vs edge along the wall, or scurry and scram vs moving fits and starts. There is the dream of cheese at home, and that roll of salami skilfully pilfered on a previous forage.

Ligeti’s Goat: The improviser is a nomadic beast, wandering through the landscape, gathering food for survival. Take the example of the goat who wandered through Ligeti’s field, hungry, seeking carrots, and the odd bittersweet herb. There was no angry farmer, as Ligeti was too busy with his micropolyphony. The goat climbed a tree and waited for the food to digest, stomach churning, digestive routines chugging, until sleep, waking to find a strange kitchen, hungry once more, seeking carrots in the fridge covered with a large, torn poster of Haile Selassie, beckoning. Our goat climbed a desk lamp falling asleep once more, waking to the most disturbing sensation of being dragged backwards in time through cyberspace, as if all of his goatness were being unwound, and once again, he was a kid stumbling on the precipice of a rocky wall, stumbling, falling, tumbling, landing in a field to a distant strains of micropolyphony seeping into the carrots and bittersweet herbs.

Recorded and mixed by Rohan Seekers and Sam Maguire at Green Chimneys Records in June 2018.

Martin Kay, composer, improviser and saxophonist, leads this troupe of the most fantastical musicians. It is rare you will hear such a heady brew, such herby goodness. As a forager, I love this uncategorised biodiversity.

Bandcamp Daily  your guide to the world of Bandcamp

Featuring interviews with the mighty Hiatus Kaiyote and genre-busting L'Rain.